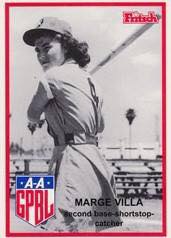 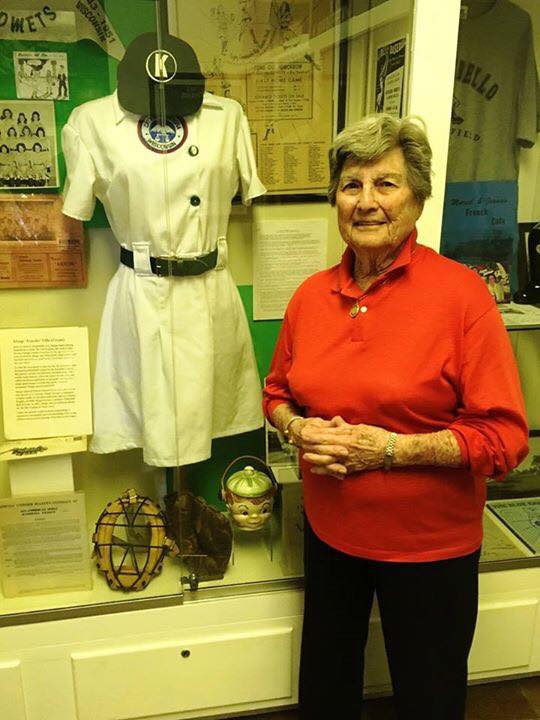 Not only will you witness which team will advance to the Little League Softball World Series in Portland, OR, but you will have the opportunity to meet and receive an autograph from MARGE VILLA who played in the All-American Girls Professional Baseball League; the league made famous by the movie ‘A League of Their Own’ in 1992.

Marge played for the Kenosha Comets from 1946-50, and was an All-Star in 1949. She played second base, shortstop and catcher.

Marge will throw out the ceremonial first pitch and then sign autographs at the souvenir stand for 30-minutes.

Photos depict Marge in her playing days and today.